Invest Ontario’s board of directors brings together accomplished industry leaders from a variety of sectors and backgrounds. The board fully embodies the “Ontario spirit”, and as champions for the province, are passionate about promoting its unique value propositions in the global marketplace. 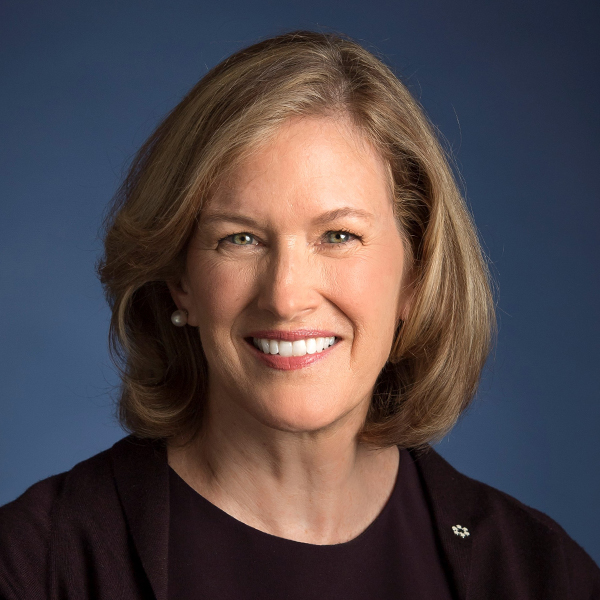 Elyse Allan, C.M. is an accomplished executive with experience in driving growth, technology and innovation, making her an excellent fit for the Invest Ontario board.

She recently retired as President and Chief Executive Officer of GE Canada and Vice President of the GE Company where she led a multi-billion dollar digital, manufacturing and industrial services company.

Ms. Allan currently serves as a director of Brookfield Asset Management, a global alternative asset manager, Westinghouse Electric Co., the MaRS Discovery District and as chair of the Tuck School of Business at Dartmouth (USA). She is a founding director and vice chair of Ontario Health, the new agency overseeing the Ontario Health system, and has served on several boards, including the Royal Ontario Museum, the C.D. Howe Institute, the Conference Board of Canada, the Business Council of Canada and the Canadian Chamber of Commerce. 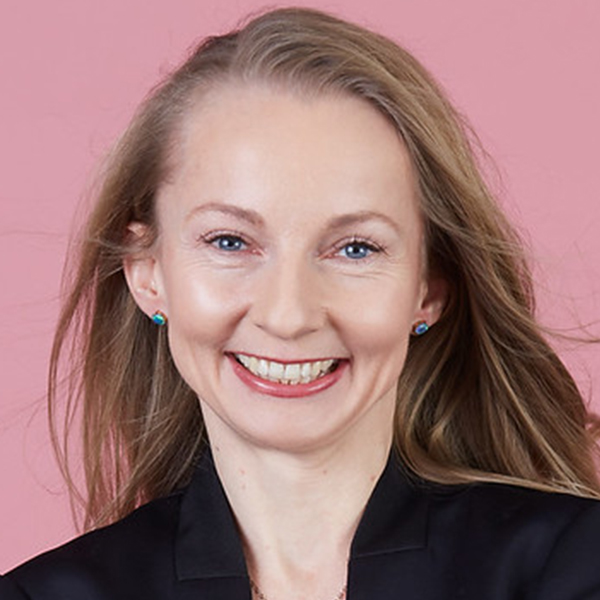 As a partner at Marmer Penner Inc., Ms. Barrett has expertise in a wide range of litigation support including business and securities valuation, income tax matters, damages quantification, business interruption, expropriation and forensic accounting. Her strengths in supporting the business community make her an ideal fit for the Invest Ontario board. 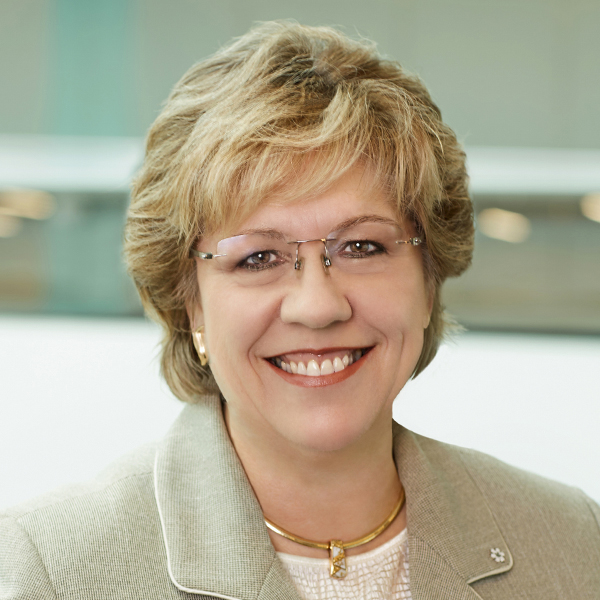 Janet Ecker was the founding CEO of the Toronto Financial Services Alliance (TFSA), which became an influential public-private partnership working to build the region into an international financial services hub.

A former Minister of Finance and the first woman to deliver a budget in the province, she also led significant public policy reforms as Minister of Education, Minister of Community and Social Services and Government House Leader. In 2016 she was awarded the Order of Canada. Most recently, she has served as Vice-Chair of the Toronto region’s investment attraction agency, Toronto Global. Her long history of financial and government experience will be an asset to the Invest Ontario board. 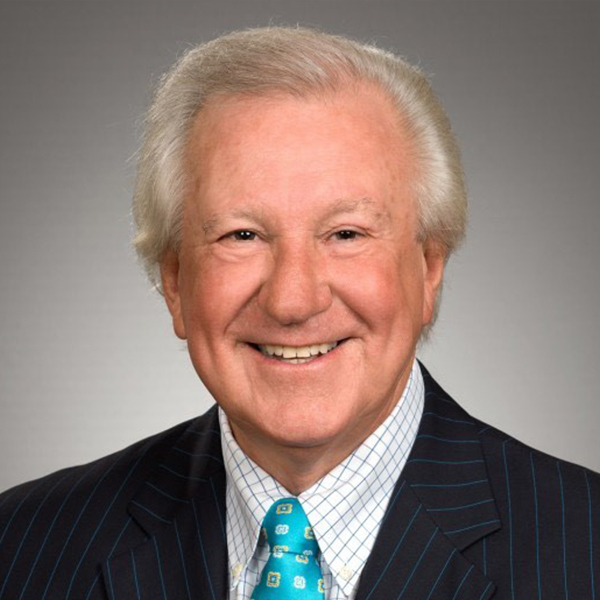 Ernie Eves is a lawyer and former Canadian politician recognized for his ability to successfully manage the interests of both government and business. As Ontario’s 23rd Premier, Mr. Eves directed the operation of the largest provincial government in Canada.

Mr. Eves has had an extensive 24-year career in the public sector, including serving as Ontario’s Deputy Premier and Minister of Finance from 1995-2001. In the private sector, he has served as Canadian Vice Chairman and Senior Advisor of Credit Suisse First Boston. He has advised Canadian and International clients on investment banking, equities, and fixed income matters.

Mr. Eves practiced corporate, commercial and real estate law and acted as Counsel for Borden Ladner Gervais LLP., and as an advisor to YorkStreet Dispute Resolution Group Inc. He has served as Chair of the Ontario Olympic Sports and Waterfront Development Agency and Chair of the Ontario Investment and Trade Advisory Council.

Currently, Mr. Eves serves as an advisor, consultant or board member for several Canadian, North American and international companies.

Mr. Eves has also served on the charitable boards of Special Olympics Canada and WildAid Canada and is currently chairman of the Justin Eves Foundation.

Ernie Eves was called to the Ontario bar in 1972 after graduating from Osgoode Hall Law School. In 1983 he was made a Queen’s Counsel and in 2015, he received a Doctor of Laws (Honoris Causa) from the University of Windsor. 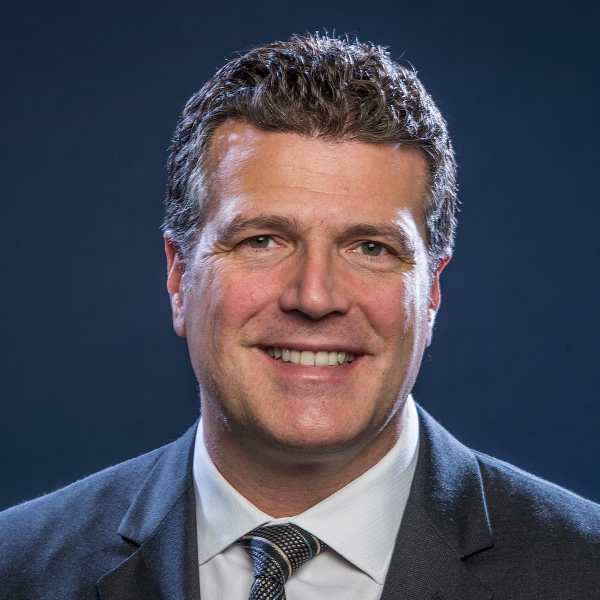 As the current Director on the boards of both Waterfront Toronto and Communitech, Mr. MacLeod’s experience working along the Toronto-Waterloo innovation corridor gives him a unique perspective of the province’s value propositions. 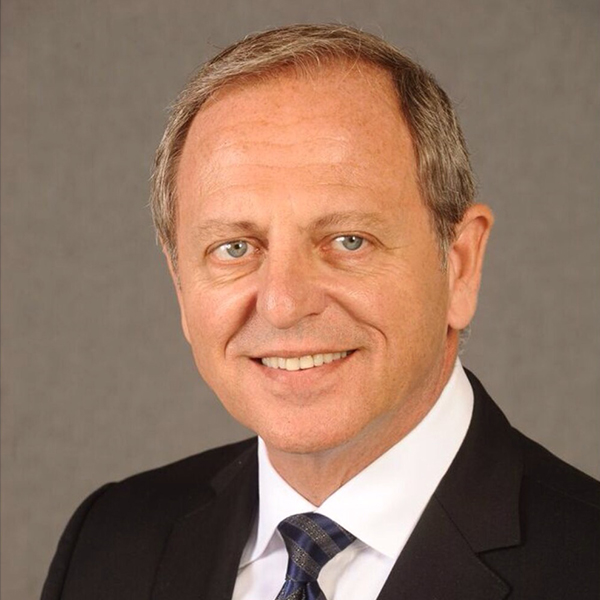 Joseph. S. Mancinelli is the international Vice President and Central and Eastern Canada Regional Manager of the Labourers’ International Union of North America (LiUNA) representing over 140,000 members across the country. He is also Chair for the LiUNA Pension Fund (LPF), and works to invest in projects that provide long-term rates of return for members.

Mr. Mancinelli was at the forefront of LiUNA’s involvement in the Public Private Partnership model, which has since delivered strong returns for the LPF, while building critical infrastructure for the community and employing unionized workers.

A lifelong Hamiltonian, Joe is a champion for Ontario’s talented workforce, and provides an unparalleled knowledge of the province’s infrastructure sector. 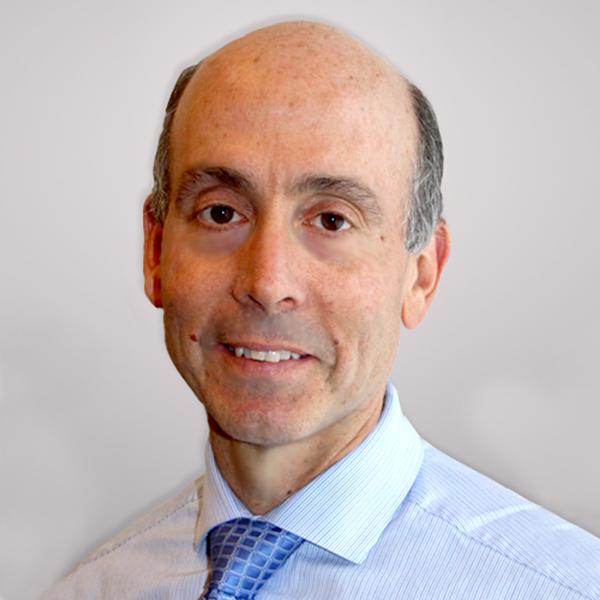 Gadi Mayman is CEO of the Ontario Financing Authority (OFA), overseeing the province's borrowing and debt management strategy, corporate and electricity finance projects, and its banking and capital marketing relationships. He is also CEO and Vice-Chair of the Ontario Electricity Financial Corporation.

Prior to joining the OFA, Mr. Mayman worked at the Export Development Corporation in Ottawa and in the International Division of TD Bank. This deep understanding of the finance and energy outlook in Ontario is valuable insight to any business looking to expand.

Mr. Mayman also serves on the boards of Infrastructure Ontario and is Co-Chair of the Joint Nuclear Funds Investment Committee, a joint Committee of the OFA and Ontario Power Generation. 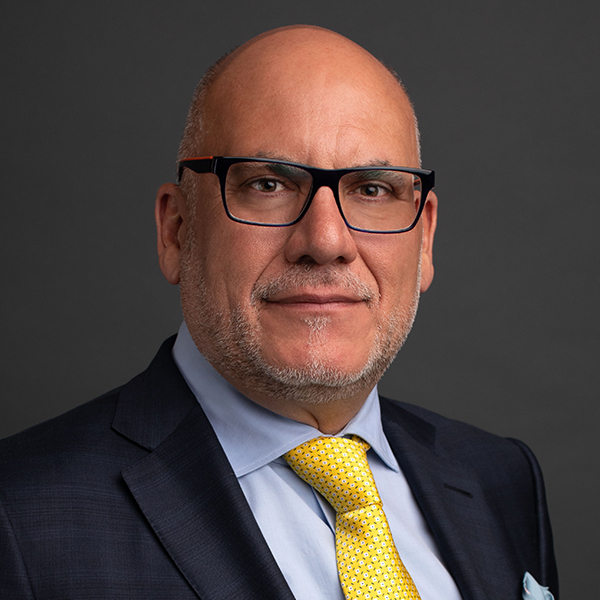 Carmine Nigro is the President & CEO of CRAFT Development Corporation, a multijurisdictional development company in retail, office and residential projects. Mr. Nigro has over 35 years of construction and real estate development experience including acquisitions, construction management and urban planning, and has been involved in projects across southern Ontario, Pennsylvania and Florida. His expertise in urban development and project planning has played a large role in the reposition of CRAFT Development Corporation. In addition to his work at CRAFT, Carmine has been a volunteer of Children’s Make a Wish since 2008, Board of Directors for Friends of the Orphans Canada organization for over 18 years, Chairman of Board of Directors for the LCBO since 2019, Board of Directors for Runnymede Health Centre since 2020 and on the Senate of Canadian Military Regiment, The Queens Own Rifles since 2021. 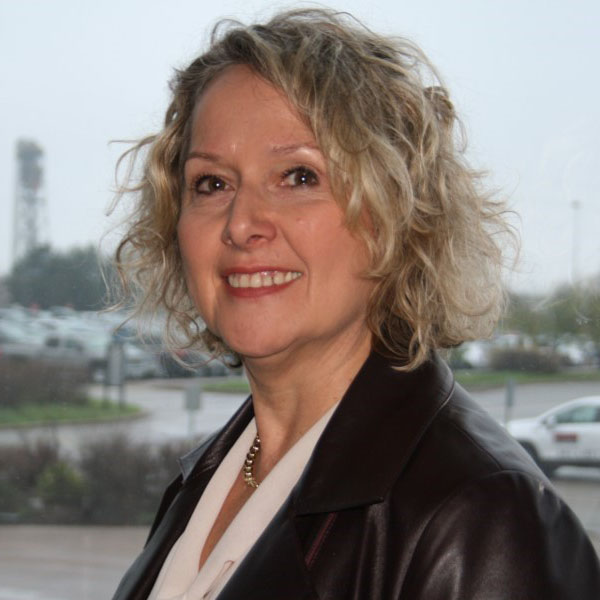 Carolyne Watts is an accomplished automotive executive with experience leading high volume unionized manufacturing sites in both Canada and the United States.  She recently retired from General Motors after a 39-year career in manufacturing which provided her with a unique lens into the requirements of benchmark manufacturing sites.  Her experience includes leadership roles within joint ventures, including an assignment as President of CAMI Automotive INC. (General Motors /Suzuki) and an assignment at NUMMI (GM/Toyota). Ms. Watts has served as chair of Niagara College and was honoured with a Lifetime Achievement Award by the Greater Niagara Chamber of Commerce WIBA in November of 2021. She has also been recognized by Automotive News as one of the Top 100 Leading Women in the automotive industry. 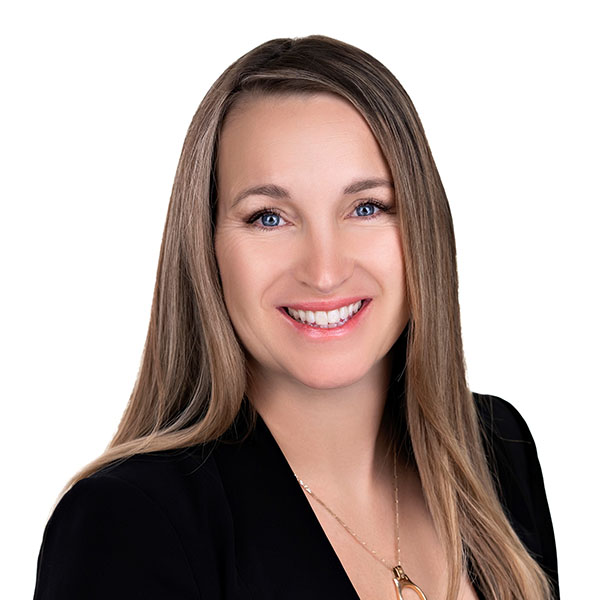 Karen Sparks is a graduate with honours from Carleton University. She is the founder and Executive Director at Wesley Clover Parks, a not-for-profit outdoor recreational hub in Ottawa, Ontario. She was also a founding member of the Wesley Clover Foundation which directs funds to local causes within the Nation’s Capital. Sparks also sits as a director at Brooksteet Hotel, KRP Properties, the Child and Nature Alliance and currently chairs the Jumping Committee for Equestrian Canada. She was recently chair of the board of the Queensway Carleton Hospital Foundation and continues to remain as an ambassador for the hospital.