Update – January 26, 2021: Since the publication of this article, GM has further invested $1 billion in its automotive plant in Ingersoll, Ontario.

Ontario’s automotive industry has seen a surge of investment this past month with three major players making sizable commitments to the province’s manufacturing sector.

At the start of October, automotive giant Ford, along with the governments of Ontario and Canada, announced a $1.8-billion deal to re-model the Oakville assembly plant to begin production of five new electric vehicle models. Each arm of government is contributing $295 million to the project to help ensure the province remains a leader in automotive production and innovation.

Not to be outdone, weeks later, Fiat Chrysler (FCA) announced it will invest $1.5 billion over three years to upgrade its assembly plant in Windsor to build electric vehicles. In addition, FCA’s Brampton assembly plant will also see a $50-million investment, which will allow additional models to be produced at that factory. 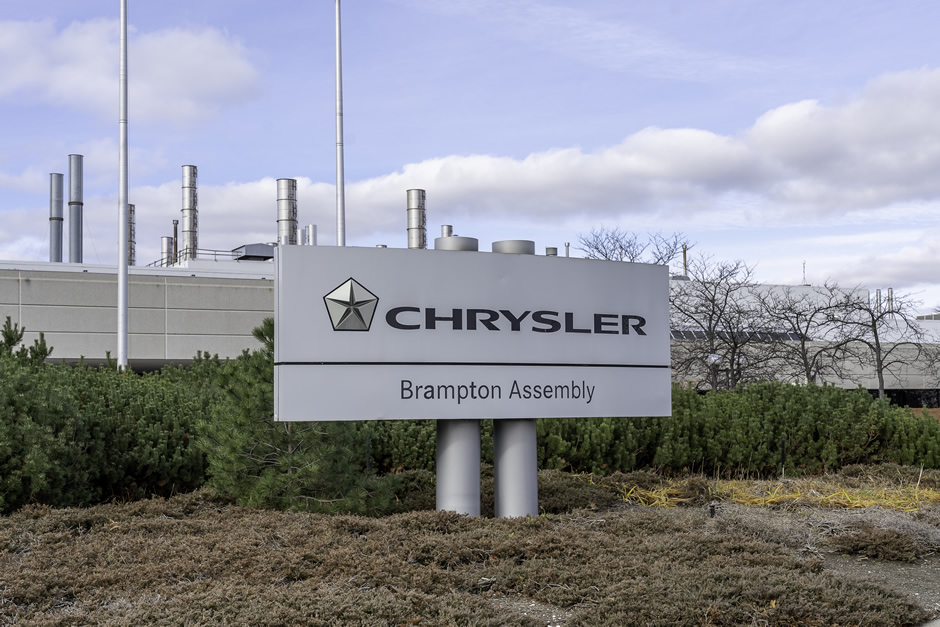 Finally, General Motors recently announced its triumphant return to Oshawa as part of a $1.3-billion deal beginning in 2021. The agreement will re-open the assembly plant, with a new line dedicated to producing pick-up trucks – the first of which is expected to roll off the line in 2022. This will be the only GM plant across the globe with the ability to build heavy duty and light duty trucks. In early 2021, GM also announced it would invest $1 billion in its CAMI plant in Ingersoll to produce its BrightDrop all-electric delivery van, which will become the first all-electric vehicle produced by a mainstream automaker in the country. Production of the new electric vehicles is expected to begin in 2022. 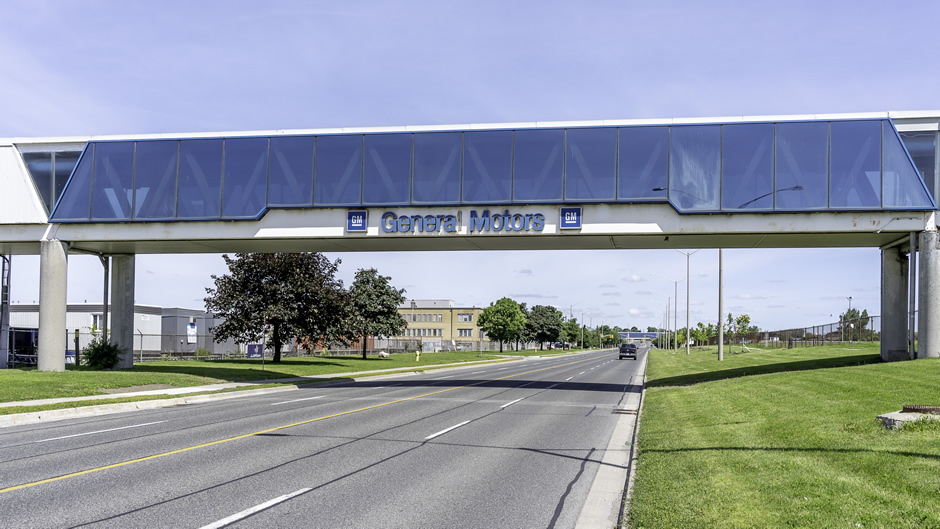 Each of the respective announcements are welcome news to the province, aiding in the economic recovery efforts stemming from the COVID-19 pandemic. They are also cementing Ontario’s position as a global leader in automotive manufacturing and green transportation.

The province has always been at the forefront of the automotive industry, with over 100,000 employees and five global OEMs building the next generation of vehicles.

With a high-quality workforce, strategic access to the North American market, a dynamic environment for R&D and a culture of high-quality, award-winning manufacturing there has never been a better time to think Ontario. These advantages and more are part of the reason we’ve been one of the leading subnational car producers in North America for the past decade.

Ontario is quickly becoming a leader in developing and building the car of the future by attracting a $3.6 billion investment from Stellantis in the automaker's Windsor and…
Read more - Major Investments Secure Automotive Manufacturing Futures for Windsor and Brampton

Honda moves toward electrification with $1.4B investment in Ontario, Canada

How Ontario, Canada is driving the future of the automotive sector globally

The Ontario Vehicle Innovation Network (OVIN), a flagship initiative led by the Ontario Centre of Innovation and the provincial government, is bridging our strengths…
Read more - How Ontario, Canada is driving the future of the automotive sector globally

One of the world’s largest parts makers, Martinrea says being headquartered in Ontario enables it to innovate and respond nimbly in an industry moving rapidly to EV production.…
Read more - Rob Wildeboer on Martinrea – and the integrated North American auto industry