Welcome to Invest in Ontario’s latest in a series of regional spotlights showcasing the diverse municipalities spread across our province. Each month we post a feature highlighting a unique region and what makes it special from both a business and lifestyle standpoint. As always, it will be in their own words. Here’s the next in our lineup from our friends in Oshawa, a city in Southern Ontario, approximately 60 km east of Downtown Toronto.

The COVID-19 pandemic accelerated the pace of digital transformation and technological disruption as businesses pivoted their operations to adapt to a new environment. These challenges also brought about unique opportunities and a renewed interest in the city of Oshawa, as new technology adoption empowers companies and employees to redefine the workplace.

As evidenced in a report released by CBRE, Oshawa has been ranked as one of the top five markets for tech talent growth across Canada.

As an eastern gateway to the GTA, Oshawa was noted in the report as punching above its weight with tech jobs over the past five years.

According to the report, Oshawa benefitted from its proximity to the Toronto-Waterloo Innovation Corridor. Real estate costs, tech employment growth and quality of labour were listed as Oshawa’s top-performing drivers. 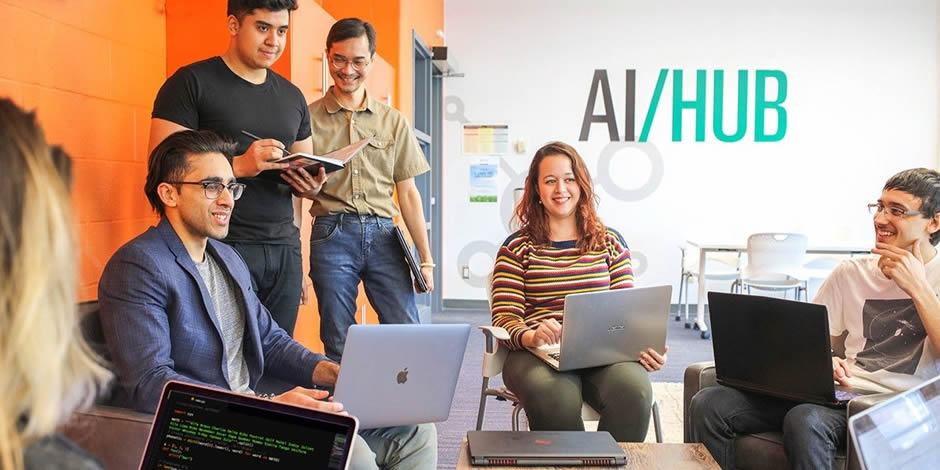 Talent and superior value have become synonymous with Oshawa in recent years. Along with close proximity to major North American markets, the city boasts a post-secondary student population of 25,000 at Durham College, Ontario Tech University and Trent University Durham GTA.

Collectively, these academic institutions are ushering in an economic transformation within the city, with world-class research assets and a focus on emerging growth sectors such as artificial intelligence and cybersecurity.

Ontario Tech University in Oshawa will be a driving force behind Project Arrow, a domestic zero-emissions alternative-fuel vehicle by 2022. This new vehicle will include connected and autonomous tech and the latest in propulsion technology. Engineering specifications and aerodynamic testing in Oshawa will convert Project Arrow designs into real products.

An essential element in Project Arrow will be the ACE Climatic Wind Tunnel (CWT) product development, research and testing facility. The ACE CWT is one of the most sophisticated of its kind in the world—designed to provide a multitude of industries with world-class and independent testing capabilities to validate prototype products under a wide range of climatic conditions. 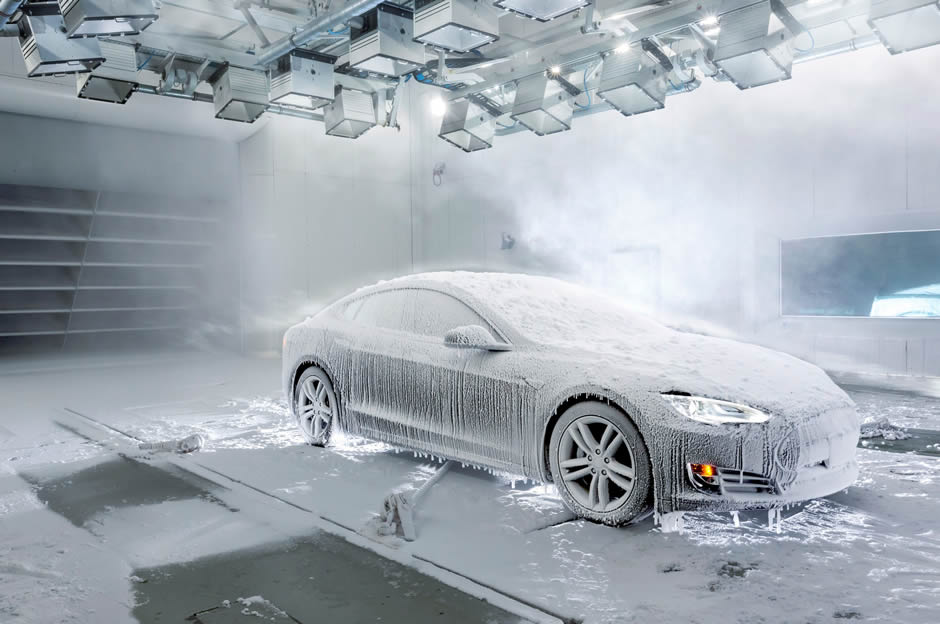 While these exciting new projects advance the future of the automotive industry, the city is also playing a vital role in the present. A recent announcement by General Motors will see an investment of up to $1.3 billion to bring vehicle production back to the Oshawa Assembly Plant along with the hiring of over 1,700 hourly workers. Construction will begin immediately in Oshawa for a line of new pickup trucks in 2022. 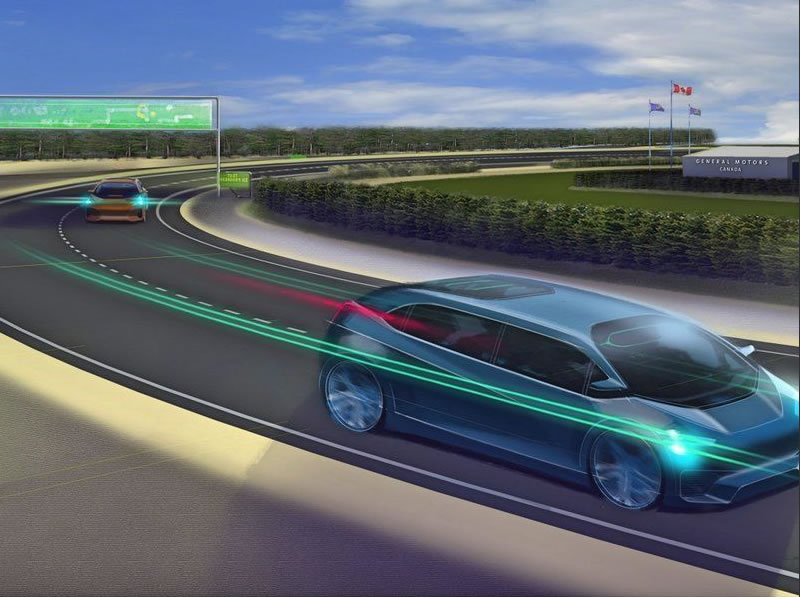 These new investments will come in addition to GM’s construction of the new McLaughlin Advanced Technology Track in Oshawa for autonomous vehicles.

The testing facility and track, the first in Canada’s automotive industry, is expected to be complete this year, with a grand opening planned for spring 2021. Other investments in Oshawa include the ongoing expansion of GM’s Canadian Technology Centre and GM Canada’s ongoing work to manufacture 10 million face masks for the Government of Canada.

With strong investment activity, Oshawa is anticipating $500 million in building permit value for 2020. This news comes as the City of Oshawa was recently recognized by Altus Group as the number one city for development approval timelines across the GTA in 2020. The Conference Board of Canada is projecting a healthy economic rebound for the Oshawa Census Metropolitan Area. The projections point to a significantly improved job market, with employment expanding by 5.7 per cent and the unemployment rate returning to its 2019 level of 5.4 per cent.

While 2020 will certainly be reflected on as a challenging time for many cities around the world, the City of Oshawa looks to 2021 as a year of renewed growth and optimism across the province.

Ontario is quickly becoming a leader in developing and building the car of the future by attracting a $3.6 billion investment from Stellantis in the automaker's Windsor and…
Read more - Major Investments Secure Automotive Manufacturing Futures for Windsor and Brampton

Honda moves toward electrification with $1.4B investment in Ontario, Canada

The allure of Ottawa, Ontario as a hub for 5G

Telecom company Parallel Wireless credits Invest Ottawa for helping them quickly and seamlessly integrate into the city’s thriving tech ecosystem.
Read more - The allure of Ottawa, Ontario as a hub for 5G

Ontario-made cybersecurity tech is securing vital data that's at rest, in use and in motion