With its surplus of skilled workers, award-winning post-secondary institutions and innovation hubs, and a government that supports future-forward organizations, Ontario, Canada has long been considered a leading destination for strategic business development and expansion. And results from the CBRE Group’s 2021 Scoring Tech Talent report once again underscore the competitive advantages offered to both employers and tech employees, particularly in three key Ontario markets—Toronto, Ottawa and the Waterloo Region. 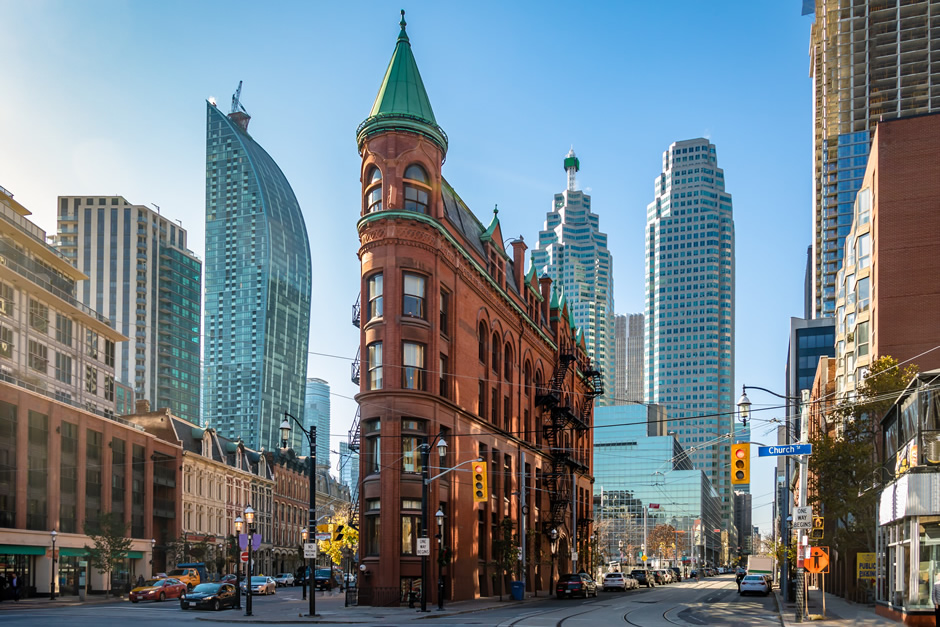 Toronto, rated as a global city of the future, was once again recognized as a top tech talent market, outpacing other North American markets, including New York, Boston and Los Angeles, in its ability to attract and develop skilled workers.

Earning the top spot in Canada and ranking fourth overall, Canada’s largest city was named the biggest “brain gain” market, with the highest number of new jobs created (+54,862) over the past five years.

Meanwhile, Toronto came in third in the ranking of “large tech talent markets” (>50,000 people), with a 42.8% increase in total tech occupations from 2015 to 2020 (outpacing its nearest competitors by more than 25 points). 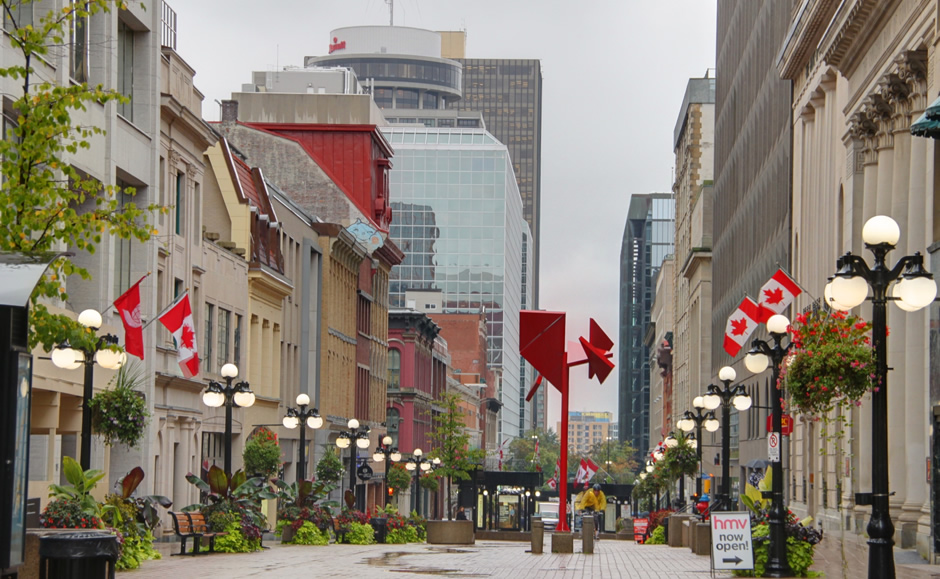 Ottawa, a strong force for tech, ranked third in the “small tech talent market” class (<50,000 people) and rising a remarkable four spots to 10th place overall. Canada’s mighty capital city delivers powerful advantages for tech investment and potential for future growth. Opportunities in the city include the highest tech employment concentration in North America (where tech makes up 11.6% of all jobs in the market) and a 69% increase in the talent pipeline between 2015 and 2019. 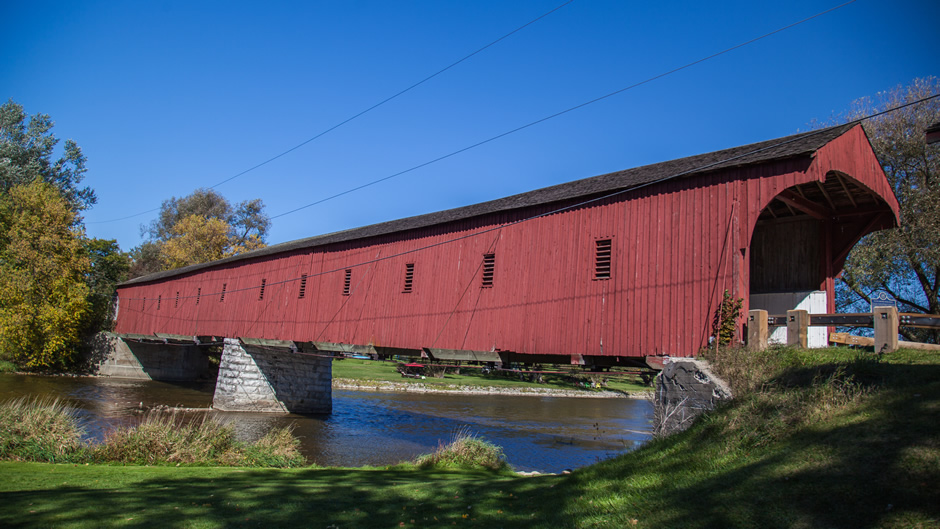 Already recognized as a market that supports fast-growing tech companies, 9.6% of all jobs in the Waterloo Region are tied to tech, and the market has experienced 47% growth in tech talent employment since 2015. Thus, it’s no wonder that the Waterloo Region, home to tech giant EPAM and cybersecurity unicorn Arctic Wolf, made its inaugural appearance on the CBRE ranking in 2021 in 21st position out of 50 cities measured.

One thing that sets the area apart is its relatively lower costs of labour and real estate—both of which make the Waterloo Region a strategic choice for new businesses that are looking to set up shop in the market. Specifically, Waterloo offers the lowest total annual labour and real estate costs (at $31 million), compared to up to $68 million in the San Francisco Bay Area.

At the same time, the Waterloo Region’s Millennial-aged population is the fastest-growing cohort among the “small tech talent markets” class—almost two times faster than its nearest competitor, Nashville. Waterloo’s demographic shift has fuelled the depth of skilled workers in the area and highlights opportunities for expansion both for current and future businesses.

The province of Ontario is overflowing with top tech talent 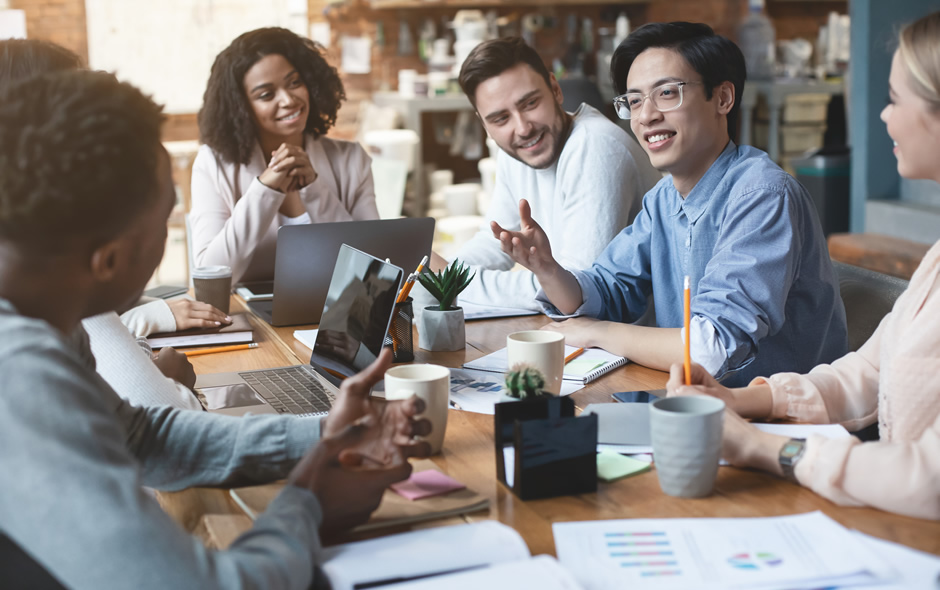 With a growing population of top-tier tech talent and some of the lowest “tech quality vs. cost” ratios of all major North American markets, Ontario will continue to play a key role both in shaping the tech landscape and the revitalization of Canada’s post-pandemic economy in the months and years to come.

Find out more about why you should invest in Ontario.