One of the top indie game developers in the world, Ontario-based Drinkbox, credits its success to a super-talented multicultural team and the government’s strong and continued support.

When Graham Smith, Chris Harvey and Ryan Maclean created Drinkbox in 2008, their goal was clear: make top-quality games that they would play—and other gamers would want to play them as well.

They were right. Today, the Toronto-based company’s award-winning games are played by millions of people around the globe. Their latest, Nobody Saves the World, was released in early 2022 on multiple platforms—and Smith reports the action role-playing game (RPG) “is doing really well. It’s our best launch to date.”

The critics agree. Switch Player magazine calls it “a quirky and engaging little action RPG…with smooth controls, awesome art and sound and plenty of customization options.” Nintendo says it’s “a varied and engaging experience that oozes quality at every turn.”

It’s reviews like these that have propelled Drinkbox into one of the top indie game companies worldwide in terms of critical success. 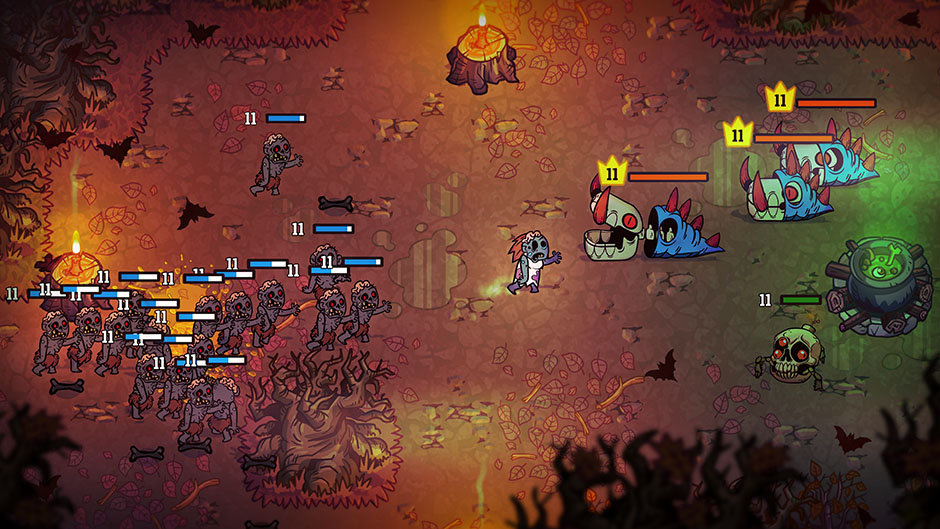 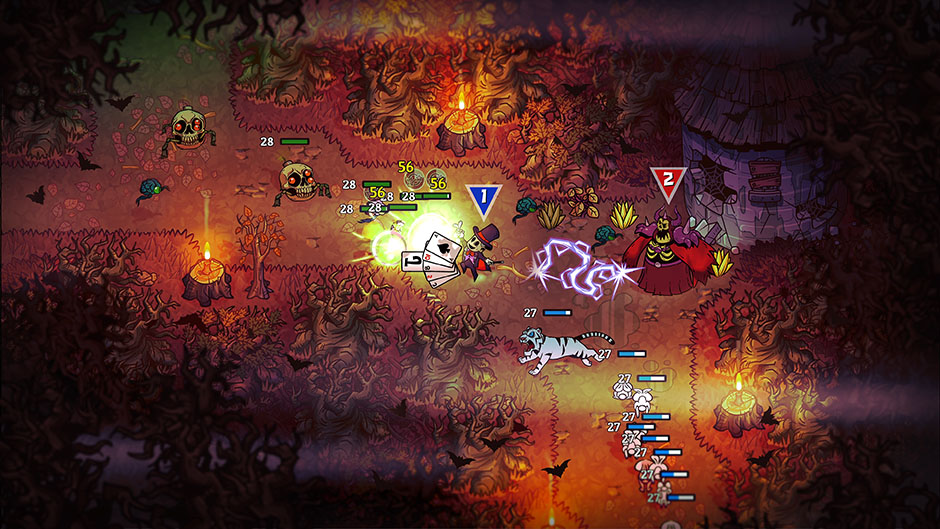 Like all Drinkbox games, the newest release, Nobody Saves the World, has been critically acclaimed for its gorgeous, distinctive visuals and innovative gameplay.

Talent that’s second to none

In fact, Smith points to the company’s top-tier talent as the reason for their success. “We have an eclectic, brilliant team, all of them passionate about making games,” he says. “Many of them come from other countries—we have team members from Mexico, Brazil, Sri Lanka, Russia, China and Guyana—and not only are they extremely talented, but their multicultural backgrounds give us an added advantage in making games for the global community.”

Wherever they were born, most of Drinkbox’s artists, designers, animators and programmers are all graduates of Ontario’s renowned colleges and universities. They’re drawn to the company because it offers challenging, creative work and a positive studio culture while living in one of the world’s most multicultural cities.

“People feel welcome and at home in Toronto,” says Smith. “They want to stay.” And the government helps to facilitate it through federal and provincial programs like the Global Skills Strategy that help bring top international talent to Ontario.

Ontario is committed to building the game industry

Smith quickly points out that Drinkbox has also benefitted from ongoing government support—which began before the company produced its first game.

“The first program we took advantage of was the Ontario Media Development Corporation’s Export Fund, and that was back in 2008,” says Smith. “It helps companies like ours break into international markets by enabling us to promote ourselves at important industry events. That year, we went to a games conference in Paris attended by all the big players in the industry. We showed a game demo and made a lot of contacts. In the end, we signed a deal with Sony for our first game, About a Blob.”

And because the Ontario government identified the interactive digital media industry as an up-and-coming sector early, the support didn’t—and still doesn’t—stop there.

There’s also the Interactive Digital Media tax credit that provides a 40% tax refund on the costs of labour and some of the marketing and distribution for games created in Ontario. There are also R&D tax credits that reduce the cost of every $100 spent on R&D to between $64 and $32.

As far as working in the digital gaming industry in Ontario, “government support has played a big role in our ultimate success,” says Smith.

For its part, Drinkbox continues to produce ever more popular, award-winning games.

Explore the potential for your company in Ontario’s interactive digital media industry.